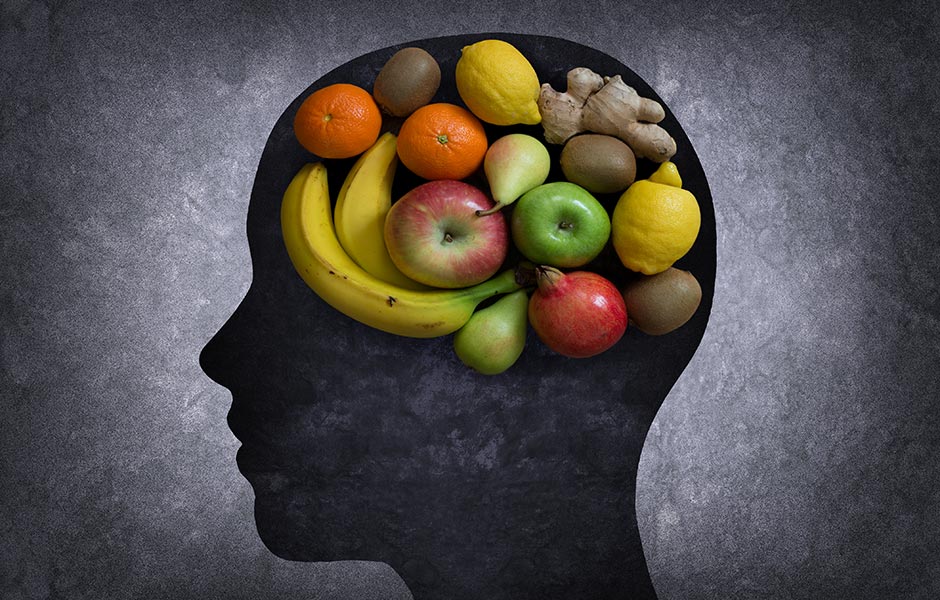 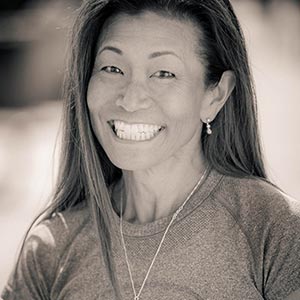 Preventing Cognitive Decline Should Be a No-Brainer

“Food determines the fate of our bodies—how we grow, how we age, and how we die.” – Drs. Dean and Ayesha Sherzai

Alzheimer’s Disease is described by the National Institute on Aging as an “irreversible, progressive brain disorder that slowly destroys memory and thinking skills and, eventually, the ability to carry out the simplest tasks”. In most people with the disease, symptoms first appear in their mid-60’s and is the most common cause of dementia among older adults, as well as the sixth-leading cause of death in the U.S., killing more people than breast cancer and prostate cancer combined. With an estimated 44 million people worldwide and approximately six million people in the U.S. currently living with Alzheimer’s, there is a good chance if you are reading this article that your life has been touched by this debilitating and often emotionally gut-wrenching disease.

Because there is no known cure for Alzheimer’s, the medical diagnosis once symptoms manifest can feel like a death sentence. And a grim one at that, as David Katz, MD, MPH, FACPM, FACP, FACLM, founding director of Yale University’s Yale-Griffin Prevention Research Center relates:

“There is little we contemplate with greater dread than the loss of our minds, our very selves. The problem is frightening at the personal level because we feel vulnerable to this increasingly common condition we don’t know how to cure… There is also the terrible burden on family members, who must face the high demands of care, compounded by the heart-wrenching loss of a loved one who is still there, yet already gone.”

And yet there is hope, as we get to the meat of the matter. Dr. Katz continues, “Dementia of the Alzheimer’s type, and related vascular dementia, are generally regarded as close cousins to cardiovascular disease, and/or type 2 diabetes. Such dementia has even been called ‘type 3 diabetes,’ referring to preferential, adverse effects of insulin resistance on the brain. Both heart disease and type 2 diabetes are overwhelmingly preventable with lifestyle. Estimates are less well established than for other chronic diseases, but it seems likely the risk [of Alzheimer’s] can be trimmed by nearly 80 percent — and perhaps eliminated entirely but for the extremely genetically vulnerable — by minding our general health. Eating well is as important to the brain as it is to the heart.”

Drs. Dean and Ayesha Sherzai are the highly credentialed co-directors of the Brain Health and Alzheimer’s Prevention Program at Loma Linda University Medical Center. Ayesah Sherzai, MD, MAS, has completed a dual training in preventative medicine and neurology at Loma Linda University, and a fellowship in vascular neurology and epidemiology at Columbia University. Dean Sherzai, MD, PHD, trained in neurology at Georgetown University School of Medicine, and completed fellowships in neurodegenerative diseases and dementia at the National Institutes of Health and UC San Diego.

Based on decades of extensive research, they believe that Alzheimer’s isn’t a genetic inevitability – a diagnosis need not come with a death sentence and in fact, there are many things that can be done to prevent and mitigate cognitive decline, since it is in the decades before symptoms appear that the brain is increasingly vulnerable to the lifestyle choices we make. In their book, The Alzheimer’s Solution, they confidently assert that 90% of Alzheimer’s cases can be prevented, with the most important component being nutrition:

“Because of its fundamental role in sustaining and regenerating the body, food is the single greatest tool we have in the fight against Alzheimer’s. As lifestyle physicians and researchers, we cannot overstate the importance of food for brain health: it is by far the most important lifestyle factor. The dietary choices we make every day influence the prevention, delay, or progression of cognitive decline. Our clinical research has shown again and again, with patients of all ages and degrees of neurodegenerative disease, that adhering to a brain-healthy diet results in better cognition. It’s that simple.”

What is a brain-healthy diet? Turns out that it’s remarkably similar to the diet that is also good for your heart and arteries, reduces inflammation and helps prevent and even reverse T2 diabetes – notably a plant-predominant, if not entirely plant-based diet, with dire warnings about the dangers of added sugars from highly processed foods. Katz describes it as “plenty of vegetables and fruits, whole grains, beans and lentils, olives and avocado, nuts and seeds. Limited consumption of highly-processed foods, fast foods, sugar, salt, saturated and trans fat.”

Team Sherzai notes a 1993 study at Loma Linda University called “The Incidence of Dementia and Intake of Animal Products,” which found that in a group of over 3,000 subjects, those who ate meat—including those who ate only poultry and fish—had twice the risk of developing dementia compared to vegetarians. They add, “this same troubling association between meat and chronic disease has been found repeatedly for heart disease, cancer, and diabetes. Meanwhile, numerous epidemiological studies have shown that minimizing animal products has the opposite effect: people who consume a diet rich in leafy greens, vegetables, fruits, and nuts (with minimal red meat and dairy) are at the lowest risk for Alzheimer’s compared to people who consume fewer plants and more fatty animal products.”

Along with NUTRITION, the other four components of their 5-pronged approach to brain wellness (referred to as NEURO) are EXERCISE, UNWIND, RESTORE and OPTIMIZE. The NEURO plan is fully developed in their follow-up book, The 30-Day Alzheimer’s Solution. These behavioral factors highlight the benefits of physical fitness, reducing stress, the healing and regenerative power of sleep and the importance of building cognitive reserve. Practiced together, they form a lifestyle indicative of Dan Buettner’s famous BLUE ZONES, five places in the world where people live the longest and are the healthiest: Okinawa, Japan; Sardinia, Italy; Nicoya, Costa Rica; Ikaria, Greece, and Loma Linda, California, where the Sherzais were drawn by their research to start their Alzheimer’s Prevention Program.

Yet with all due respect to the esteemed physicians in this article, it doesn’t really take someone with their remarkable brain power to notice that the solutions we are seeking for a long and vibrant life are not that difficult, nor complicated: Eat well. Move. Relax. Sleep. Engage. These tenets are so remarkably simple and yet we avoid them like some insurmountable goal not worthy of the effort. We will take the time and energy to plan for our future when it comes to financial security – but what good will your retirement plan be if you’re physically or mentally unable to enjoy it? Health truly is wealth and what you are doing to your body TODAY is either fueling disease or fighting it. It’s a choice you can’t afford not to make wisely.

Cindi is President and Founder of The Noble Path Foundation, a nonprofit 501(c)(3) dedicated to raising awareness on childhood obesity, T2 diabetes and the importance of sound nutrition and lifestyle choices for our youth. For sources and links to the statistics mentioned in this article, please visit our website and search for the article under our blog at ​www.thenoblepathfoundation.org.